The Chinese have used the plant medicinally for eons but many of the modern applications come from the research of German scientists. Ginkgo is a prescription herb in Germany. This ancient herb acts to enhance oxygen utilization and thus improves memory, concentration, and other mental faculties. The herbal extract has also been shown to significantly improve long-distance vision and may reverse damage to the retina of the eye.

Ginkgo extract has proven benefits to elderly persons. Studies have also confirmed its value in the treatment of depression in elderly persons. The ginkgo extract provides relief for persons with headache, sinusitis, and vertigo. It may also help relieve tinnitus, ringing in the ears.
In studies, Ginkgo Biloba has been reported as demonstrating anti-oxidant abilities with improvements of the platelet and nerve cell functions and blood flow to the nervous system and brain. It has also been reported as reducing blood viscosity. It’s ability to increase vascular dilation, may help reduce retinal damage due to macular degradation and may reverse deafness caused by reduced blood flow.
It is said to be effective in improving the blood flow to the hands and the feet as well as stimulating the brain and reducing short-term memory loss. It increases blood flow to the brain, the uptake of glucose by brain cells, and has been said to improve the transmission of nerve signals 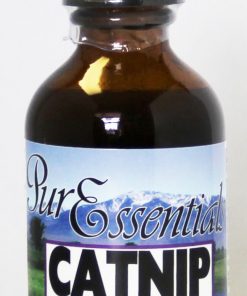 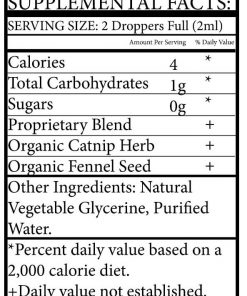 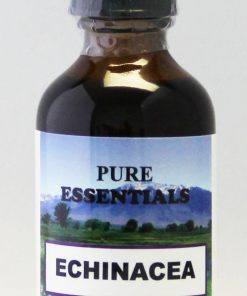 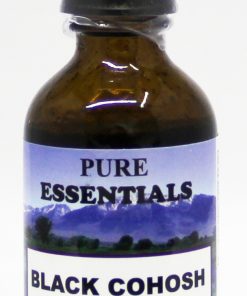 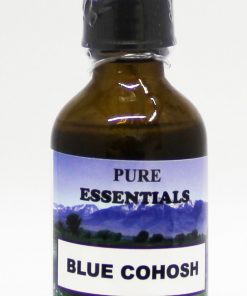 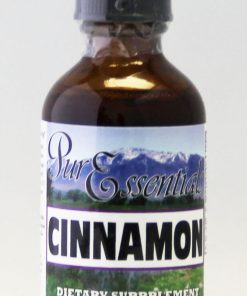 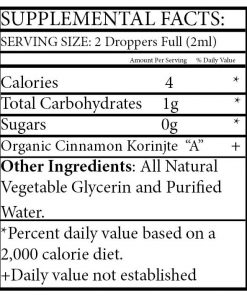 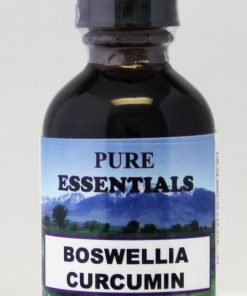 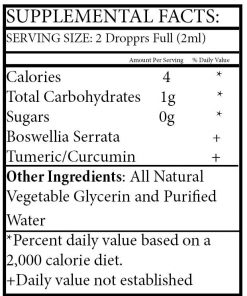 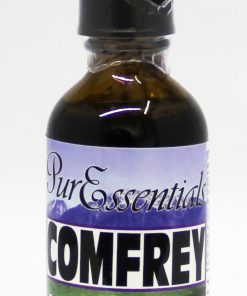 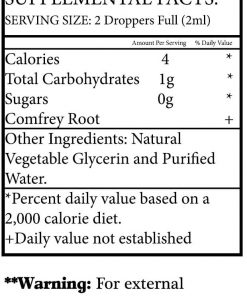 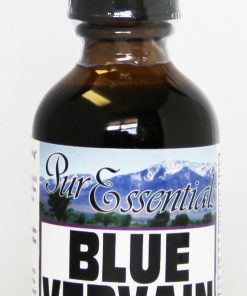 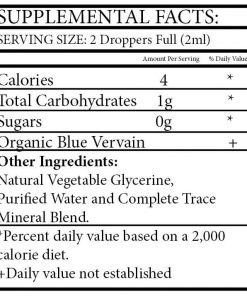