Pro-Cell, when taken, unleashes the bodies natural enzymes that reduce and eliminate free radicals. It will turn down genes that perpetuate inflammation and gene that promote progressive fibrosis to occur. This protects the entire body from aging and cellular damage.

Pro-cell activates the bodies internal defenses to do what they were created to do…protect our cells from damage and disease. At about 20 years of age, our bodies start to get our of tune and no longer function at the ideal performance, aging and disease are a result of this poor performance. Pro-cell reignites these performances and starts to reverse cellular damage, bringing our genes back in harmony and creating a more youthful outcome. 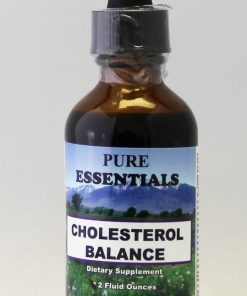 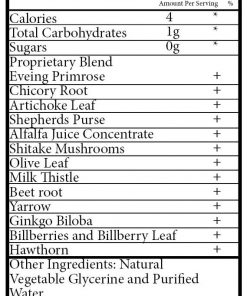 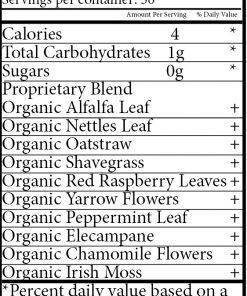 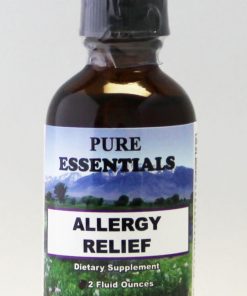 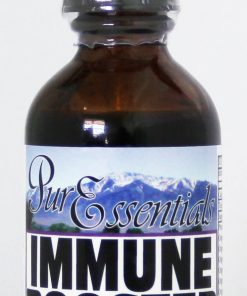 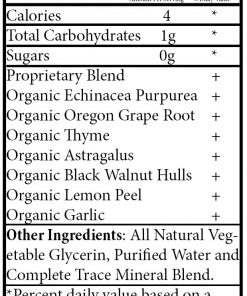 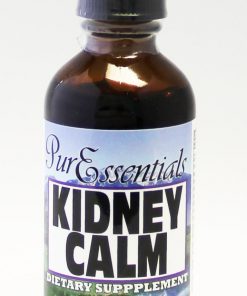 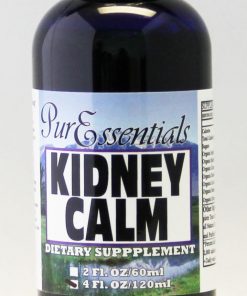 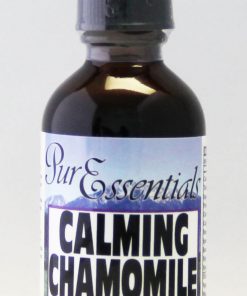 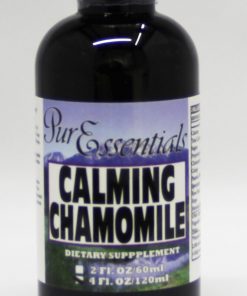