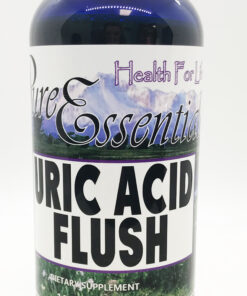 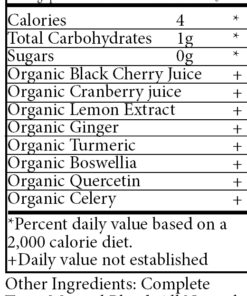 Formulated to flush excess fluids from joints, relieve gout, and rid the body of undigested acids. This flush will aid in removing uric acid from the body and easing pain from arthritis and inflammation.

What Is Uric Acid?
Uric acid is a waste by-product. It is a chemical that remains in your blood after consuming foods that contain organic compounds called purines. Purines show up when cells die and get taken apart. It’s formed when your body breaks down purines.

How to Rid the Body of Uric Acid?
Most of the uric acid leaves your body when you pee, and sometimes through your stool.
Normally your body sends uric acid to your kidneys for disposal, but sometimes uric acid doesn’t dissolve and instead forms crystals around your joints, which can cause redness, swelling, and pain.
Pure Essentials Uric Acid Flush will help the body to break down its acids, and expel them from the body, minimizing harm done to joints, tissues, and ligaments.
With organic herbs and liquid blend, this is the most absorbable and effective uric acid eliminator on the market today.

Excess fluid in the joints will cause pain and inflammation. To ensure all customers get the relief they need., Pure Essentials has created a Joint Fluid Remover to help aid the body in eliminating uric acid from the joints. This will help to relieve arthritis aches, pain, and stiffness.
The body will sacrifice the weakest joint so to save the rest of the body. This often times will be an injury or an overused joint that becomes sacrificed. When this happens, the body will throw off uric acid waste into that joint when the kidneys are not doing their job properly. When uric acid gets in the joints, it will act like a salt grinder and start to grind away at the cushion between the joints that keep the bones from rubbing against each other. When that cushion is completely ground away, pain and swelling is prevalent.
Joint Fluid Remover is formulated to help aid the kidneys in removing the uric acid from the joints and blood stream, and send it out as the waste it is without damage done to the body.

Foods to avoid that cause uric acid
Foods that are high in purines include liver, anchovies, salmon, mackerel, and beans. Purines can also be found in alcoholic beverages, including beer and wine. Red meat is also a culprit of causing uric acid.

To ensure your body is breaking down the acid; it is important to keep the body in an alkaline state and to boost the digestive system.
Taking a Super Enzyme with each meal or a Peppermint Enzymint will help the body, better break down and discard acid before it goes into the blood stream and sent to a weak joint.
To boost the alkalinity in the body, Coral Calcium and Supreme Greens Superfoods are alkaline powerhouses for the body! 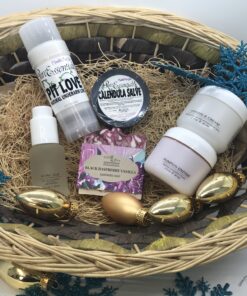 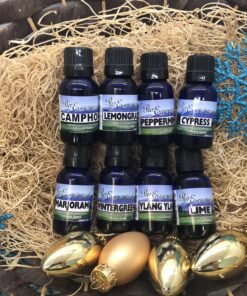 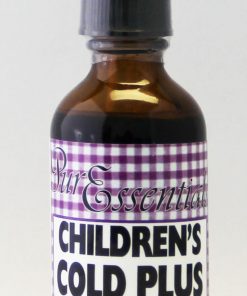 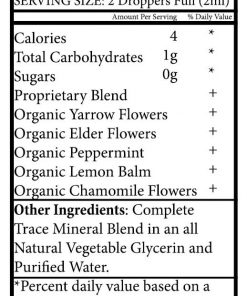 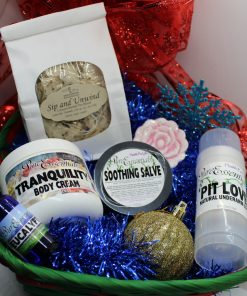 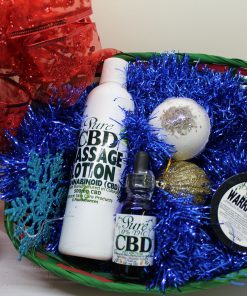 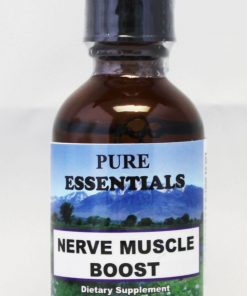 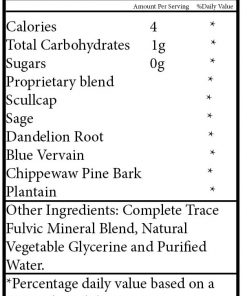 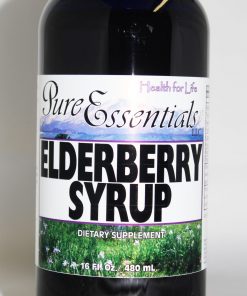 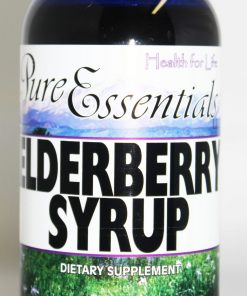 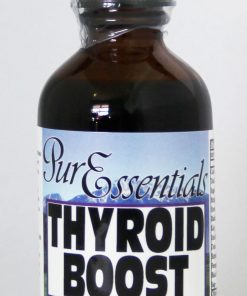 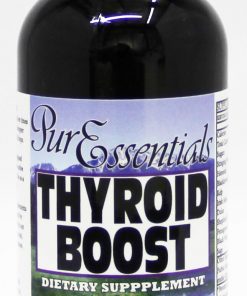 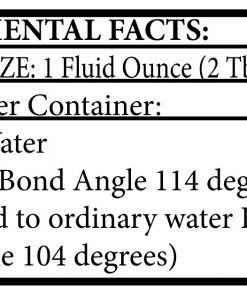 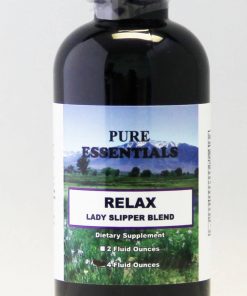